The only thing a golfer needs is more daylight

Miniature golf, also known as minigolf, mini-putt, crazy golf, or putt-putt, is an offshoot of the sport of golf focusing solely on the putting aspect of its parent game.

It is played on courses consisting of a series of holes similar to its parent but characterized by their short length. 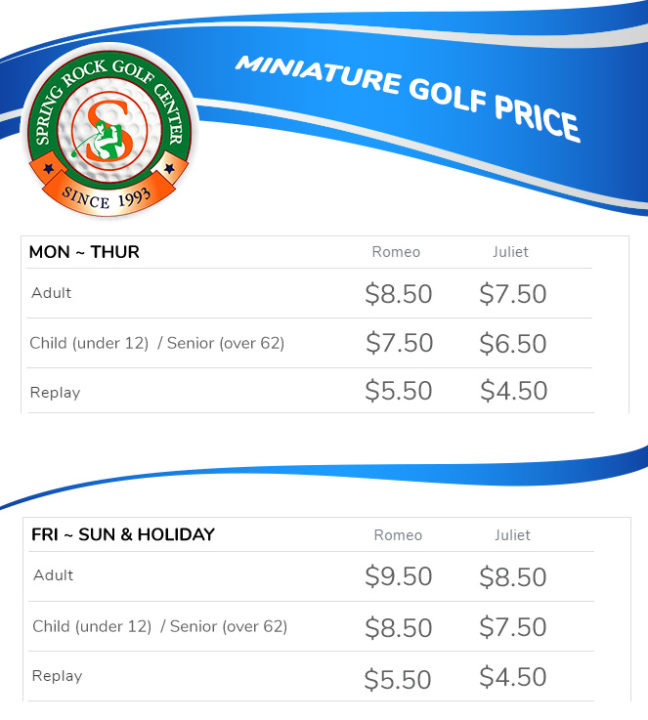 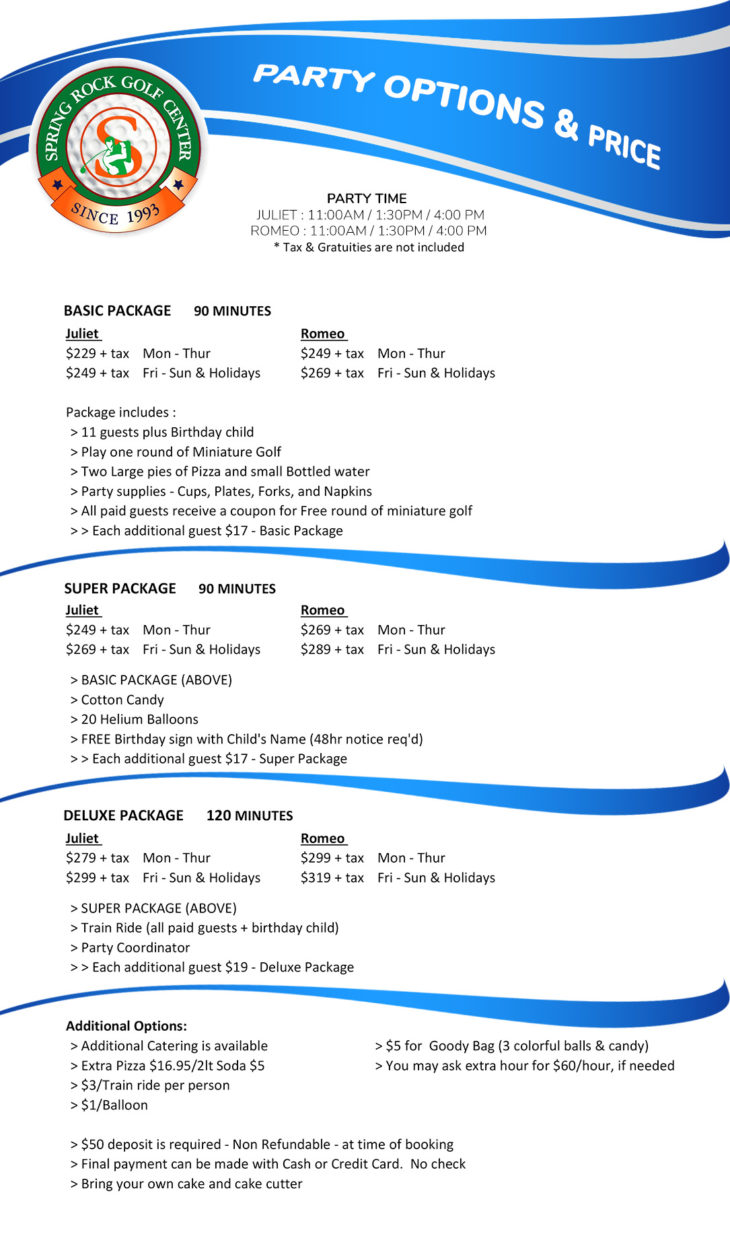